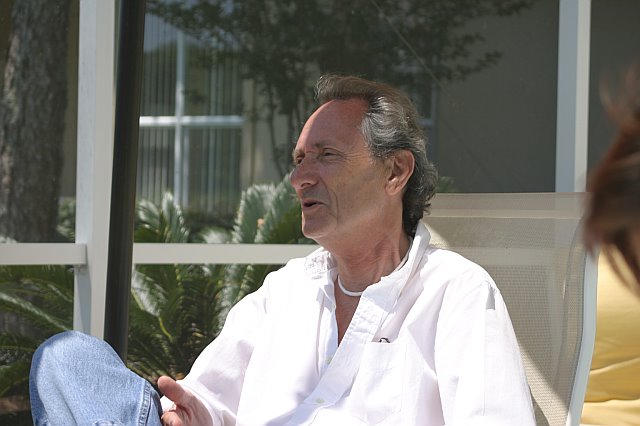 Anthony Jones was trained in London England at one of the most prestigious salons in the world, Steiners. Steiners was under the patronage of the royal family and had some of the best hairstylist in the world working for them. Anthony was very fortunate to be picked to help open Steiners first salon outside England in New York City on 57th street. From there he was employed by Glemby International that had hundreds of salons throughout America, he was given the mid-west division and Anthony was based in Chicago where he was in charge of several dozen salons, his job was retraining hairstylist, T.V. appearances, fashion shows, photo shoots and hiring and firing. After getting the company out of the red he was promoted and given the Sunbelt division and was based in New Orleans, after two years he decided to open his own salon in the city on Magazine street and within the next ten years he ended up with four salons.

During the time spent training and working for Steiners who had their own line of hair products he learned about what goes into professional hair products, so years later finding that commercial hair shampoos and conditioners just were not working the way Anthony wanted and contacted a newly formed company in California who could create a upscale line of retail products which they did. These products for sale have been fine-tuned over the last 30 years to bring you the very best for your hair, by using the best ingredients money can buy and the research and development of each and every product is continuing every day and all our products are used daily in our salon in Orange Beach, they are specially designed for color treated, stressed or damaged hair and also a line for clients who are losing hair, all products are great for the whole family. Anthony now lives full time in Orange Beach, Alabama with his family with a beautiful view of the beach from his salon where he works alongside with his daughter Emma and it does not get any better than that

- Well Worth a Visit

- Qualities To Look Out For 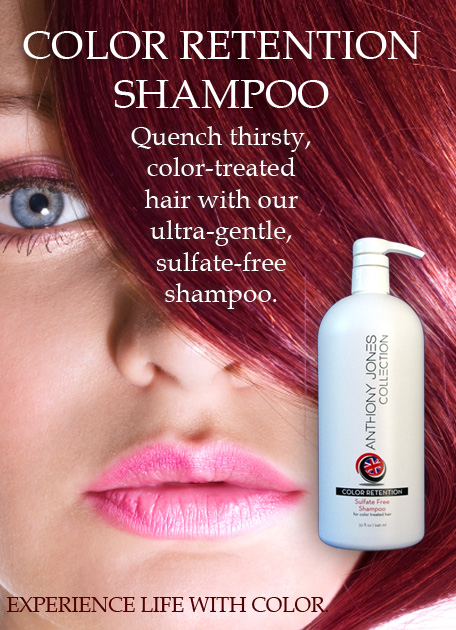